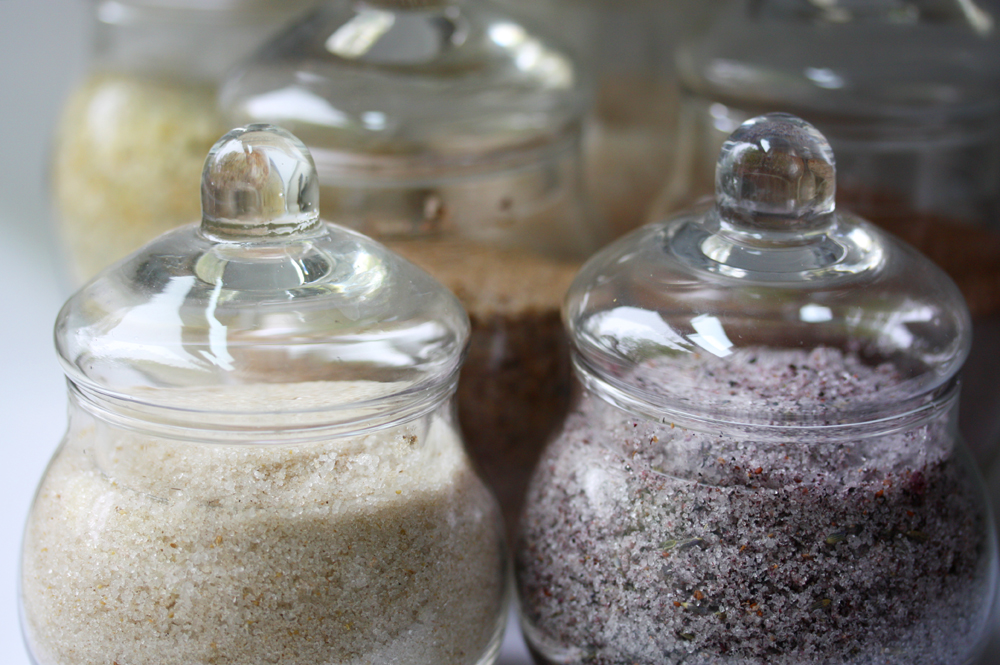 I’ve started tracking the foods I eat, and this time around I’m paying a lot more attention to the balance of macronutrients in my diet. I noticed I was consistently way over my suggested limit of 24 grams (a number auto-selected by MyFitnessPal). I tried to modify my eating to keep it under target.

But once I started paying attention to sugar, it was everywhere. Not just in the sneaky sugary foods (store bought pasta sauce, bread), but also my favorite whole foods. A banana, hard boiled egg, and a bowl of vegetable soup were enough to put me over my sugar limit for the day and I hadn’t even had dinner yet. The one day I did manage to keep under 24 grams more than half my calories came from fat (MFP wants it more like 30%). Adding even a small amount of honey to tea blew the whole day in one go. So I asked a nutritionist friend of mine: what’s the deal with sugar? She told me that the 24 gram goal refers to added sugar, and not to worry too much about the sugar in fruits and vegetables.

So then I did a whole bunch of reading, and here’s what I came up with.1

The American Heart Association suggests that women have no more than 25g of added sugar in their daily diet. Added sugar refers specifically to “sugars and syrups that are added to foods during processing or preparation.” The linked report is quick to note that added sugar is not inherently evil. In fact, when used sparingly, added sugar can be a great way to get people to enjoy nutrient-rich foods that may not be very palatable.

As far as total sugar intake (including intrinsic2 sugar), the EU suggests limiting it to 90g out of a 2000 calorie diet. Since I’m on a 1200 calorie diet, that translates to 54g, no more than half of which should be from added sugar. Nutrition labels do not distinguish between intrinsic sugars and added sugar. For a number of political and logistical reasons, this is unlikely to change any time soon. Fructose and glucose are found both intrinsically and as added sugar, and are chemically the same whether they’re coming to you from a strawberry or slice of white bread.  But wait, if it’s all the same stuff why does it matter where it’s coming from?

To understand this I had to read a bunch about glycemic load and glycemic index. My understanding of it is limited, but foods with a higher glycemic index (often those with added sugar) cause a blood sugar spike (and crash) whereas those with a low GI release sugar into the bloodstream on a more gradual basis. Blood sugar spikes are generally not good for you. They cause stress on your body and are linked to a variety of ailments including type 2 diabetes. An apple has about 23g of sugar, whereas a candy bar has just a few more (27 for snickers) but the much higher GI of the candy bar means the candy has significantly higher glycemic load. Your body has a harder time dealing with the candy bar than the apple, not to mention the fiber and other nutrients present in the apple that the candy bar lacks.

The upshot of this is not that all sugar is evil. Sugar is something your body needs. But it’s important to keep an eye on how much sugar you’re getting and where it’s coming from. A banana in the morning before I run is fine. Three isn’t. Hitting up the candy jar at grandmom’s probably isn’t worth it. When I started paying attention to sugar intake I lost a few pounds immediately. Not stuffing my face with peanut butter cups, even if I have enough calories left in the day, has been the difference between frustration and feeling like I’m making real progress.