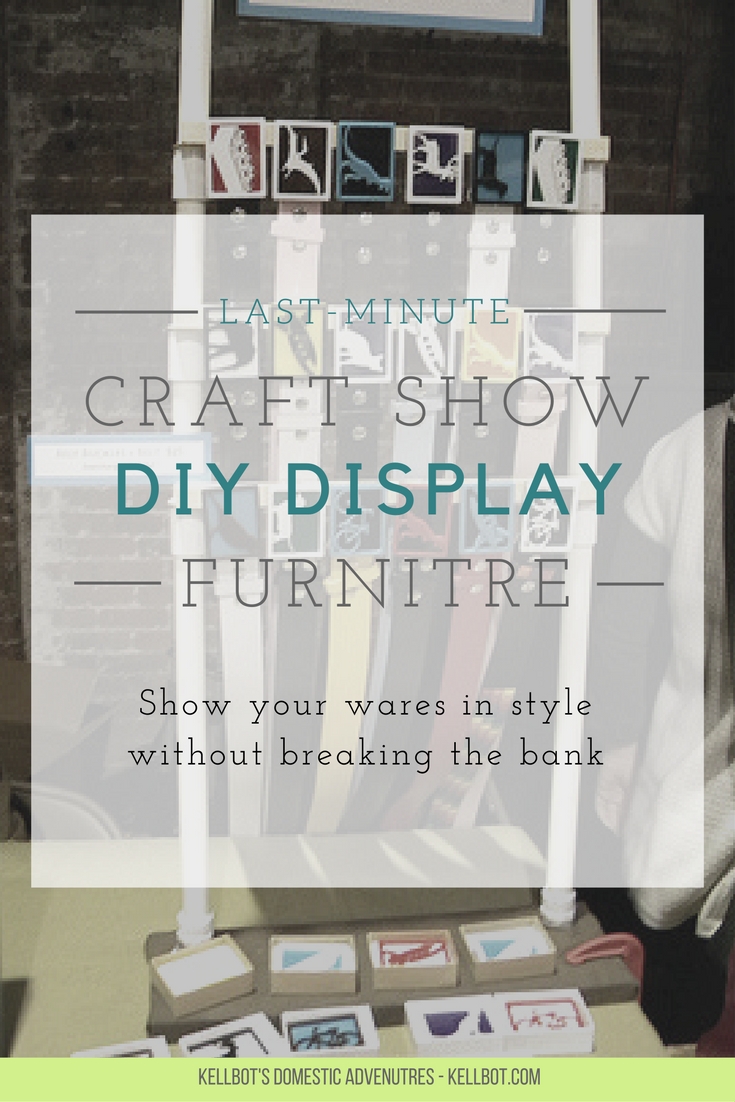 If you're in or near Baltimore this weekend, stop by Squidfire's Holiday Art buy viagra on internet Mart! Everything Tiny will be there along with awesome folks like ZooGuu and Girls Can Tell. Maybe Mrs. Claus will make an appearance!

Big things have been afoot in Tinysaurland. I’m putting together a huuuge wholesale order for a well-known retailer. I’m not sure if I can say who yet. I’m also preparing for Crafty Bastards, a huge awesome craft show in Washington DC. The past few weeks have been spent scaling up my production. It’s something I knew I might have to do, and am more or less prepared for, but still intimidating. I spent the majority of today laser cutting T-rex "bones," tomorrow will be more T-Rex, Triceratops, and the labels to go on the top of the tins. Which reminds me, if anyone has a favorite place for custom die cut stickers, please let me know! I definitely plan on having someone else make the labels next time.

I cut the bones in batches of ~100, and in each batch there are always a few that fail quality control. This happens when the paper is curled on the edge, or I forget to take the inventory sticker off first, or I otherwise screw up the cut. These rejects (shown scattered above) get turned into pre-made models, as I combine parts from various sheets. My paper supplier switched to an ever-so-slightly thicker paper, which is good and bad. The good is that it’s got a nicer finish, and lases better with less charring. No more brown edges! The bad is that the tiny bit extra thickness means I had to re-tool all of my designs. But overall I think it’s a positive change. The photo above is a test model, to make sure the adjusted pattern was correct. I also switched the foam used in inserts that go in the tins. I’m looking into having these custom die cut, but for the time being it’s actually not to painful to laser cut them (yes, the foam is laser-safe).

I have another 8 hours or so of laser cutting to do, and then on Friday my lovely assistant (oh yes, I have an assistant!) is coming in to help assemble everything. With luck I’ll have my big wholesale order AND my Tinysaur inventory for Crafty Bastards done by Monday.

That gives me what, four whole days to come up with a booth design?