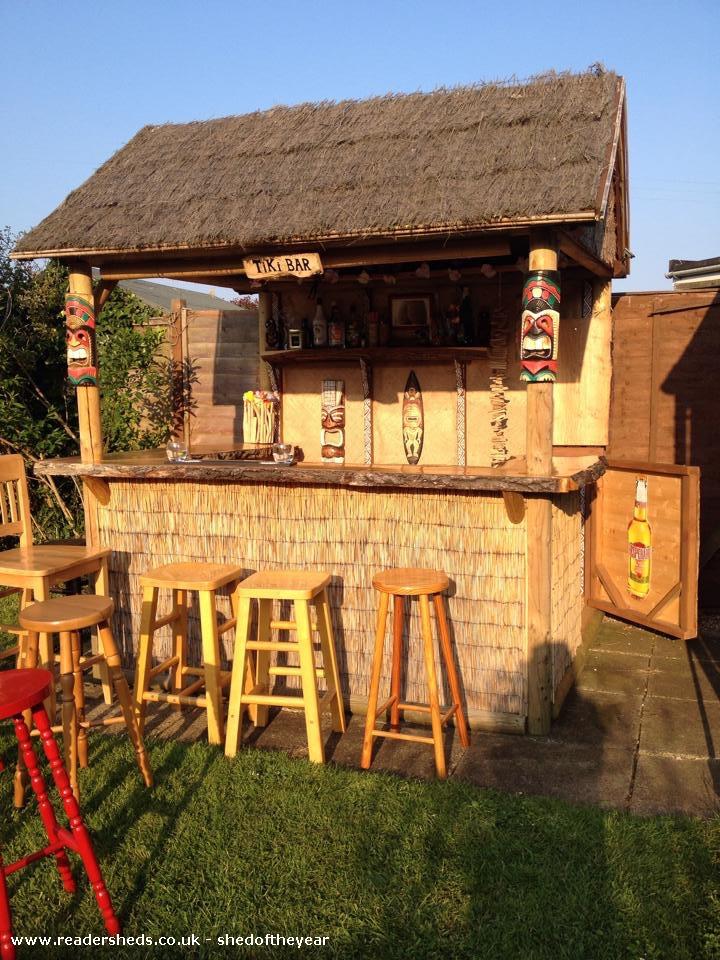 So planning a kitchen is exciting stuff, which is good because dealing with structural problems is pretty boring (but also expensive). But today I’m taking a break from the real world of home improvement and diving into insane(ly cool) stuff. Because I need a break from researching gas installation and hot water heaters. Here’s 3 things we’ll probably never actually do to the house, but would be pretty cool.

The house has a very steep roof in order to accommodate the 2nd floor. It makes the upstairs bedrooms feel a little claustrophobic.

One way to open the room up would be to add dormers to the roof. Check out the difference it made in another cape cod style house with a similar roof:

The downside is that adding dormers is crazy expensive and it can be tough to do without making the outside of the house look completely stupid. We’d probably need to hire an architect to design something I don’t hate, and the permits could be a pain. Permits are always a pain.

We’re about to have a huge back yard, which is totally new territory for us (no pun intended I swear). In addition to the decent sized yard the house comes with, we’re removing the fence between us and the house next door. For the time being it will just be a nice large area for my in-laws’ dogs to run around, but I won’t lie: a bar shed is a mighty enticing idea:

I like the idea of a pub shed because it gets parties out of the kitchen and into the back yard. There’s already a shed on the property, converting it probably wouldn’t be TOO hard… but I’d want a fridge out there and then it suddenly becomes a much more complicated project. Also, flood zone.

Idea 3: A sweet deck and maybe a pool

I thought the idea of having a pool at a shore house was completely absurd and redundant. Then I visited my coworker’s beach house with a pool and completely changed my mind. I mean the ocean is cool and all, but you can’t stand in the ocean with a refreshing alcoholic beverage. Or at least you really shouldn’t.

An in-ground pool isn’t practical on the island but above ground pools are really ugly. The best solution I’ve seen is to build a deck around the pool. With this idea we could even incorporate the bar shed in a way that has it elevated out of the flood danger zone! Or put the shed on the ground for a swim-up bar. The possibilities!

In reality I don’t really want a pool badly enough to deal with the maintenance, but we’ll probably put a deck in eventually.

With my home improvement palette refreshed I now have the energy to return to more mundane real world decisions. And deal with the utility companies. And the contractors. It’s shaping up to be a very busy spring.