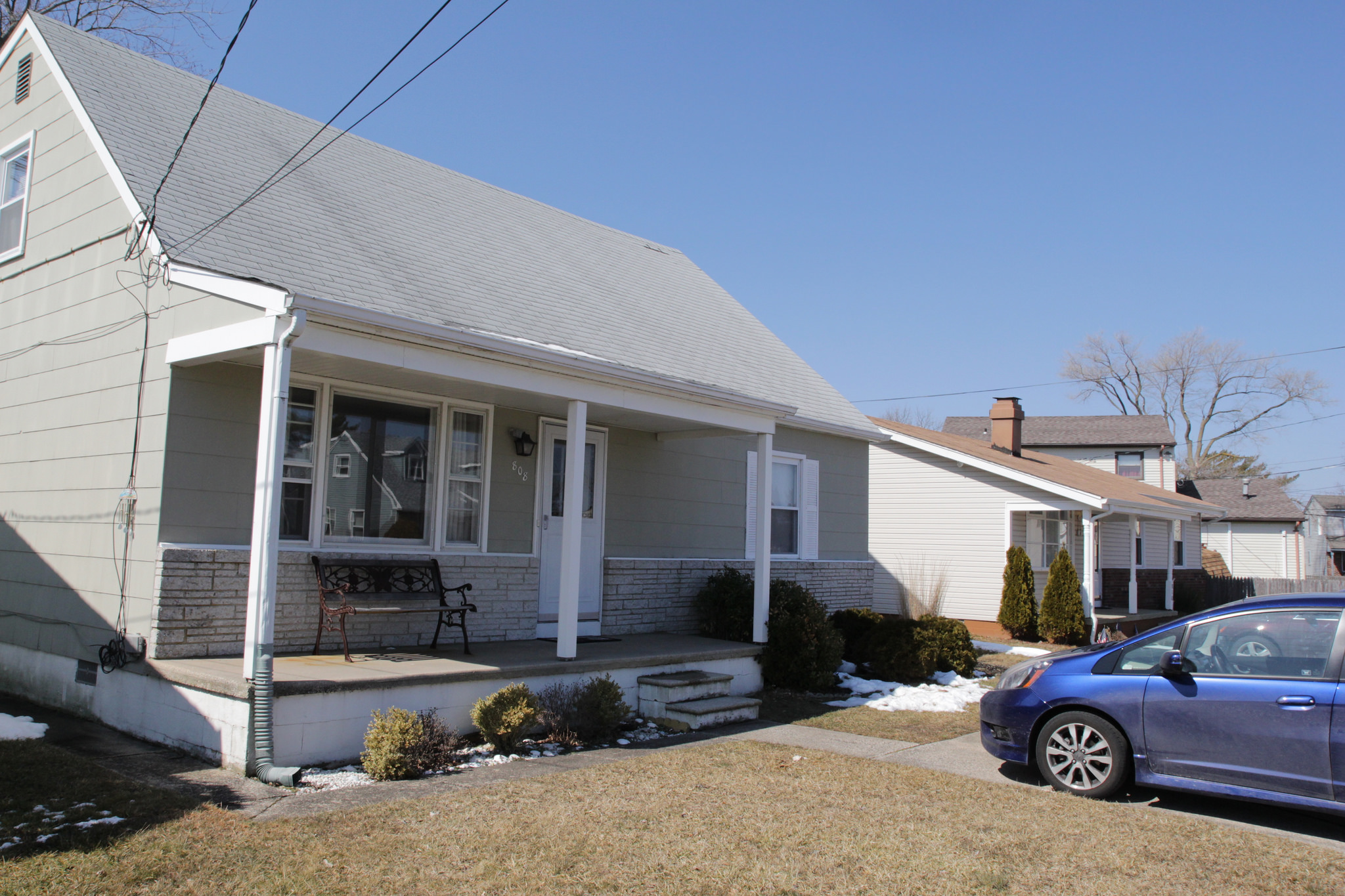 It’s official, we are now the proud owners of a shore house next door to my in-laws!

Closing took a while. Aside from the usual shenanigans we had to sign 30 pages worth of affidavits saying that we were not various other people who share our names and owe many other people lots of money. I’m not sure if this is unique to this area or not, it was definitely new to us. The title agent was also so disorganized I won’t be surprised if we get called back to fix some of the paperwork later. But we’ll deal with that later … it’s ours!

After closing my dad helped me take photos and measurements. I got some OK photos but honestly by the end of it all I was so exhausted I could barely function. Here’s the nickel tour…

3 thoughts on “The Shore House is Ours! (With Photo Tour)”