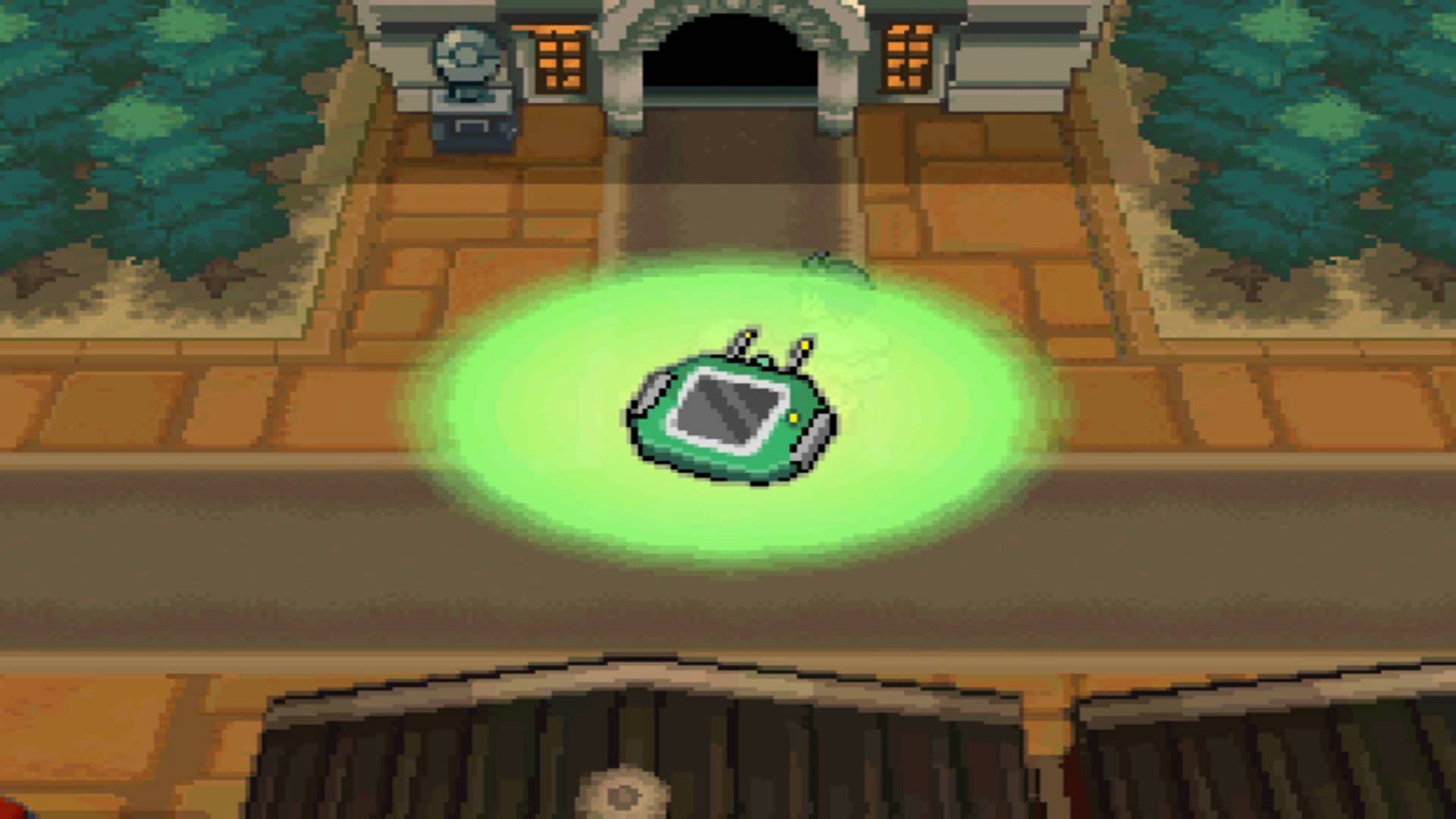 I feel like I spent half the day on the phone today. A bunch of it was getting the utilities set up down the shore. The best part of the process was getting transferred to 3 different people at the water department, only to finally learn that the water bill transfers automatically with the deed.

The house currently does not have natural gas hooked up. I’ve been looking at electric ranges and cooktops, and in order to get something I can stand to cook on we’d have to go fairly high end. Meanwhile it turns out if I get a gas range the gas company will hook it up for “free” (in quotes because they know they’re getting a customer so it’s more of an investment with guaranteed returns on their part). This is of course assuming there’s already gas in the neighborhood, which is yet to be determined. Apparently the rep I talked to on the phone has to turn that question over to someone else with a divining rod or something.

Assuming gas is available, I turn my attention to the heating system. Right now the heating system is a heat pump with a broken auxillary heating element. On the one hand, the aux heat is basically a big toaster and should be an easy fix. On the other hand the heat pump is over a decade old and those things only have a lifespan of 10 years or so. In general the heating system is pretty low on our priority list; we won’t be there much in the winter and there’s electric baseboard heat to supplement the heat pump. BUT if we were to get a gas furnace put in to replace it there are some nice rebates and incentives from the gas company. Also gas heat is much cheaper than electric.

The hot water heater was also on the inspector’s list of appliances near the end of their life expectancy, and that would also benefit from being converted to gas. I looked into tankless heaters but I’m not sold on the proposition. It’s very likely we’ll have both showers in use at the same time and it sounds like a tankless would have trouble keeping up with that.

There are so many expensive appliances to replace. None of them are urgent, so we can spread the costs over a few years, but still. The stove is the only non-negotiable thing that has to be upgraded sooner rather than later. The one in there is an ancient electric coil stove and I just can’t with those things.

The gas company’s spiritual medium, or whomever keeps track of what lines are where, will be in touch by Monday to let me know whether gas is even a legit option for us. Then I have to decide whether to start down that rabbit hole. So many expensive decisions to make.

Update: The gas company got in touch with me on Thursday. They left an inaudibly garbled message on Chris’s cell phone and emailed me a bunch of PDFs. One of the PDFs is literally a one page document that just says “For Rebate Information, visit our website” in 72 point font. At no point did they confirm whether or not gas service is available to the house. Looks like Friday will be another day of phone calls.