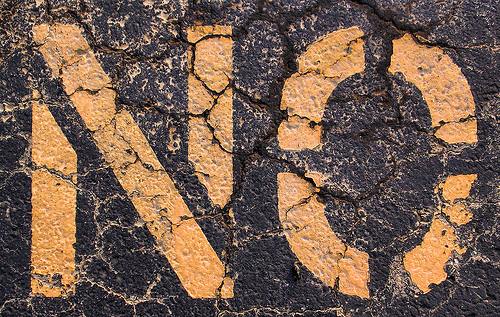 I’m a member of NYC Resistor, and while I think we’re a pretty awesome group of people, we’re not without our bikeshed arguments. These kinds of arguments, in any group, can range from mild time-killers to arguments so intense people end up feeling personally hurt.

One of the biggest problems I’ve noticed is when people start shooting other people ideas down. It starts a negative feedback loop, and everything goes downhill from there. But lets face it, some ideas really are terrible, and maybe we think it’s worth a bruise to the person’s ego to save us all from a huge mistake. How do you skirt a bad idea without killing a friendship?

Personally, I’m going to work on shifting away from saying “no” to people. Which is not the same as saying yes. I’m banning “no” from my discussion vocabulary, and replacing it with the phrases “what if, instead/additionally…” and “I’d be OK with that if…, ” followed by an explanation of what would make me more comfortable with the project.

For [an absurd] example, let’s say someone in the group wants to buy an iguana and keep it at the space. I think this is a terrible idea, the space is for people, not animals. Instead of saying, “no, an iguana at the space is a disaster waiting to happen, it will totally die,” I could say “before diving into herpetology, let’s get a few plants for the space and see how that goes.” Or maybe, “I’m worried it will be forgotten and die, what could we do to make sure Iggy is cared for?” This gives people a way out of the stalemate and on to continue the discussion.

It takes less than a second to say no. Yet we spend too much time reciting our many and varied reasons to say no, rather than listening and considering what we could do to find a compromise.

So just like giving up “you should,” cialis cheap I’m giving up “no.”  I invite you to call me out on it when I backslide, and hope you’ll consider ditching “no” too.