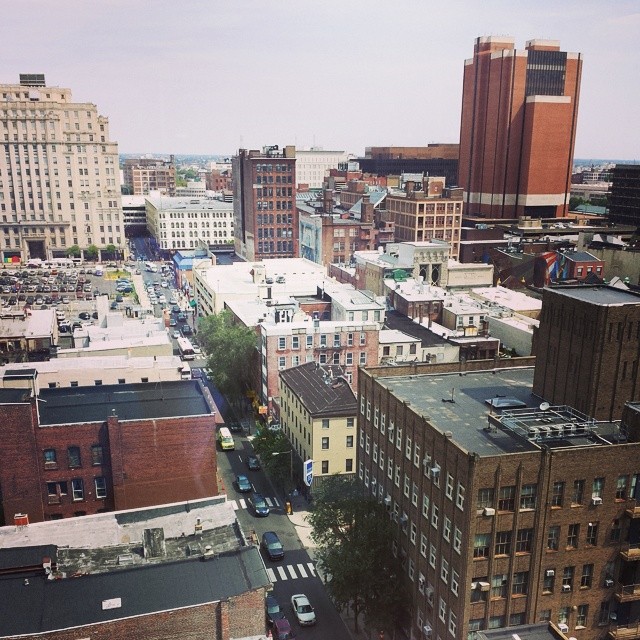 There’s a lot going on but it’s been really hard to find any time to blog about it, or really update anyone beyond a quick Facebook post.  I don’t really understand how the folks who blog 2-3 times per week (or more!) pull it off. I suggest ghostwriters. Or maybe addictions to 5 hour energy.

I had yet another miscarriage. At this point I’m more aggravated than sad. I mean I’m sad too. But this time when the ultrasound tech said “let me check with the radiologist” I knew what was coming. I cried when they came in and told me there was no heartbeat, but mostly I was angry. The whole situation just seemed stupid. I also immediately (and rather unfairly) started hating the mom on 19 Kids and Counting. Why does she get to have like a million kids, and I can’t even have 2? And what the hell is suddenly so wrong with my body? I had my first daughter with no incident. I’m starting to wonder if she torched the place on her way out.

The silver lining here is that now I’m officially an infertility patient, so there’s a new crop of doctors and tests waiting for me. Of course there’s still a good chance that we’ll never find anything noteworthy, which is annoying, but there’s also still really good odds for me having another child. 70% of women with consecutive miscarriages go on to have more children1 . So it’s not all bad news. But after 3 pregnancies in the span of a year I’m just feeling tired and grumpy.

While I’m glad we’ll be getting some more testing it sometimes feels like there’s an infinite number of steps between me and even attempting to have another child. I had a D&E last week so they can run tests on the not-even-a-fetus. Hopefully next month my body will be back to “normal” and then my OB can start running blood work. Many of the tests have to be repeated over a span of a month or two in order to get meaningful results. For example: Antiphosopholipid Syndrome (a blood clotting disorder) is one of the first things they check for, and the treatment is relatively simple and effective (blood thinners), but the test has about a 5% false positive rate so you need two positives 6-8 weeks apart for it to count.  If nothing exciting turns up in my blood I’ll likely be referred to a reproductive endocrinologist (RE), genetic counselor, or both. They’ll check to see if my husband and I are horribly genetically mismatched, if my uterus has any obvious problems missed by the ultrasound, etc.

My mood and outlook come and go, and today I mostly feel exhausted. Between my four pregnancies I’ve had a cumulative 10 months of morning sickness. I’ve lost count of the number of ultrasounds I’ve had. When I went in for surgery my arms were so bruised from blood draws they had to put the IV in my hand. As much as I’m looking forward to getting some test results, I’m dreading all the trips to the doctor’s office.

Fingers crossed that someday soon I’ll start loving this view again instead of resenting it.