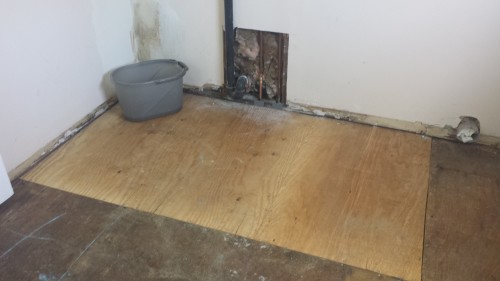 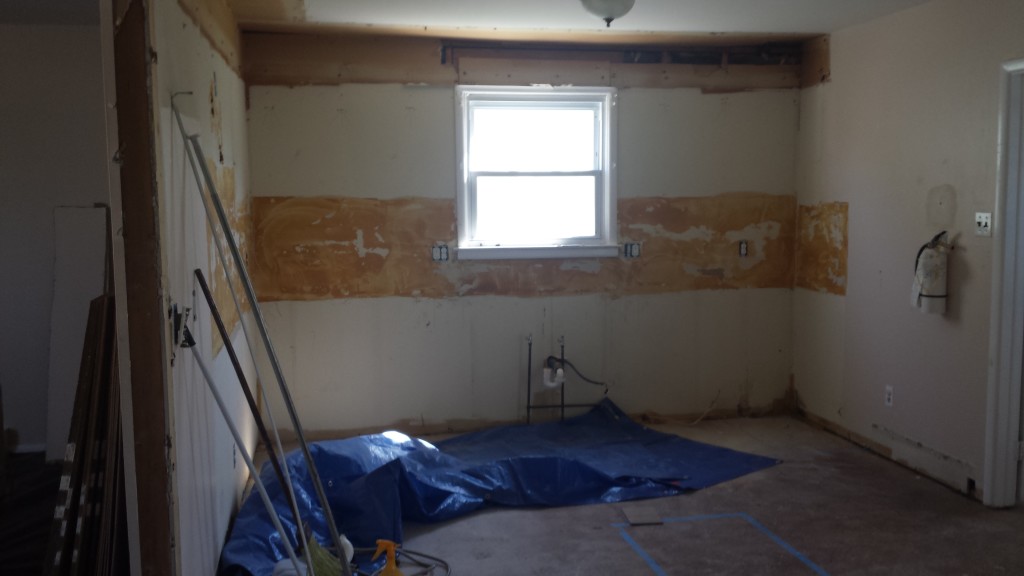 In case you can’t tell, the old back splash left a mess of glue and the drywall stops 6″ from the ceiling. On and there’s a hole in the ceiling the electrician had to cut for access. 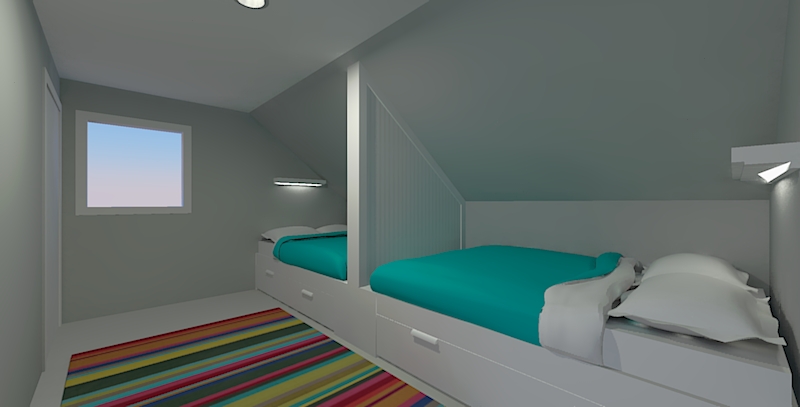 3 thoughts on “Things Crawl Along”