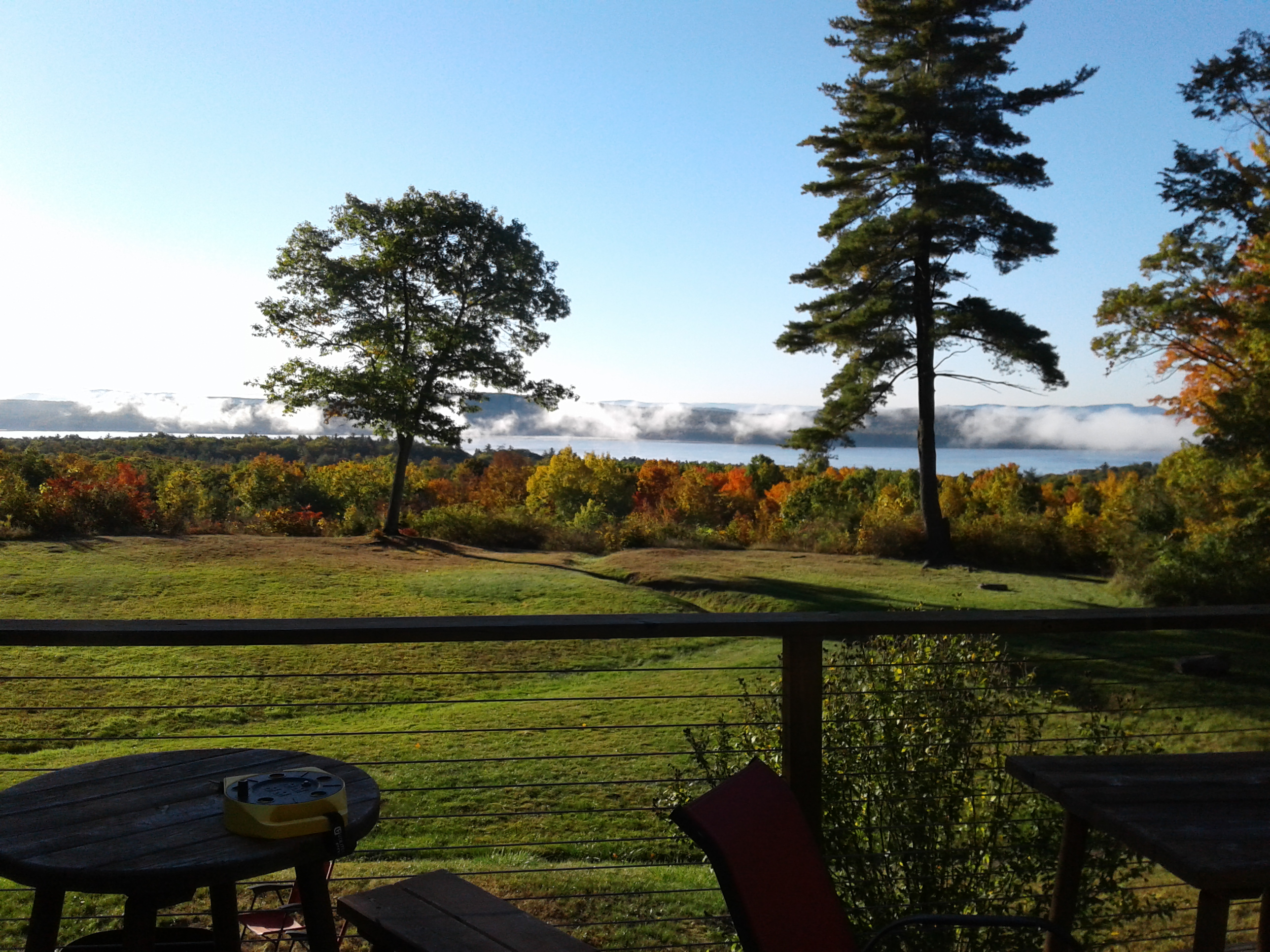 Guys I have a secret… I have another blog. One dedicated specifically to knitting. I started it last year meaning for it to be a site for aggregating knitting news and information, but didn’t have the time to put into it. The idea was that it would be sort of like a long-form Pinterest board to save knitting stuff I care about. Now it’s just sort of my awkward spot for writing about my own knitting. I haven’t figure out exactly how I plan to approach having two separate places for stuff. For a while at least I’ll probably cross post things here. Like this post about my trip up to Rhinebeck, NY for the annual Sheep and Wool festival. Spoiler alert: I bought some yarn.

I’ve been doing a ton of knitting, so at least for the next few months there will probably be a fair amount of activity there. I do have a bunch of stuff to post here about the house I’m working on, but I’m waiting until that whole project is wrapped up to share more. Mostly because I haven’t had a chance to get any decent photos lately. Between work, kids, the house, and my husband’s ice cream shop it’s easy to let stuff fall through the cracks. But in case you’re waiting with bated breath, here’s a crappy cell phone shot of the kitchen! 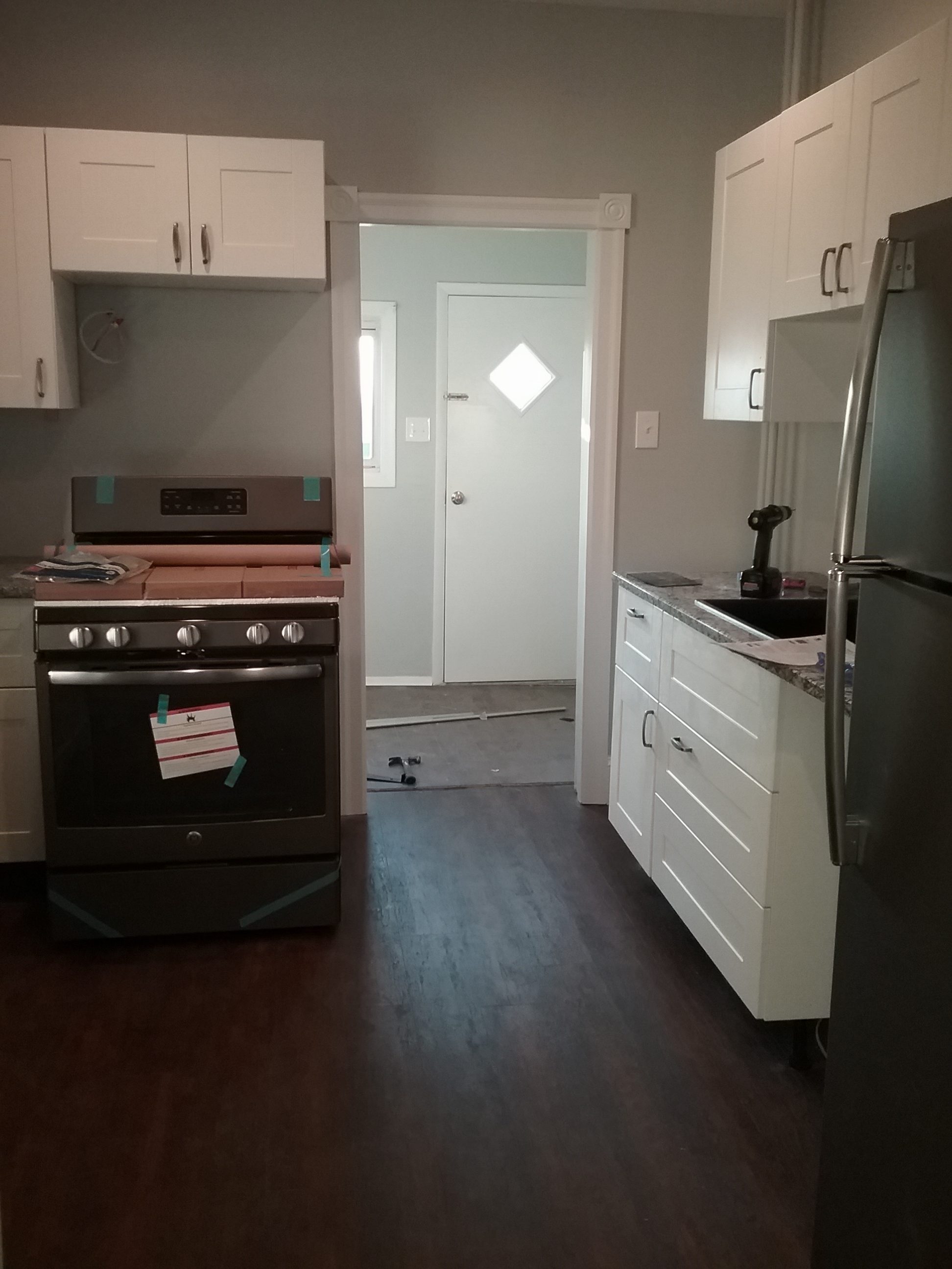 1 thought on “Rhinebeck and other Knitting Things”