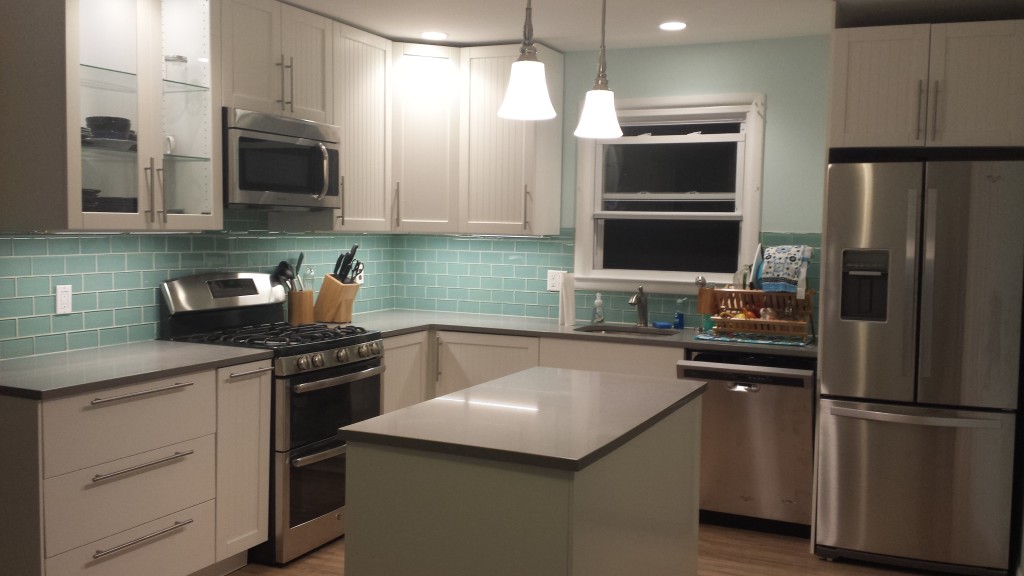 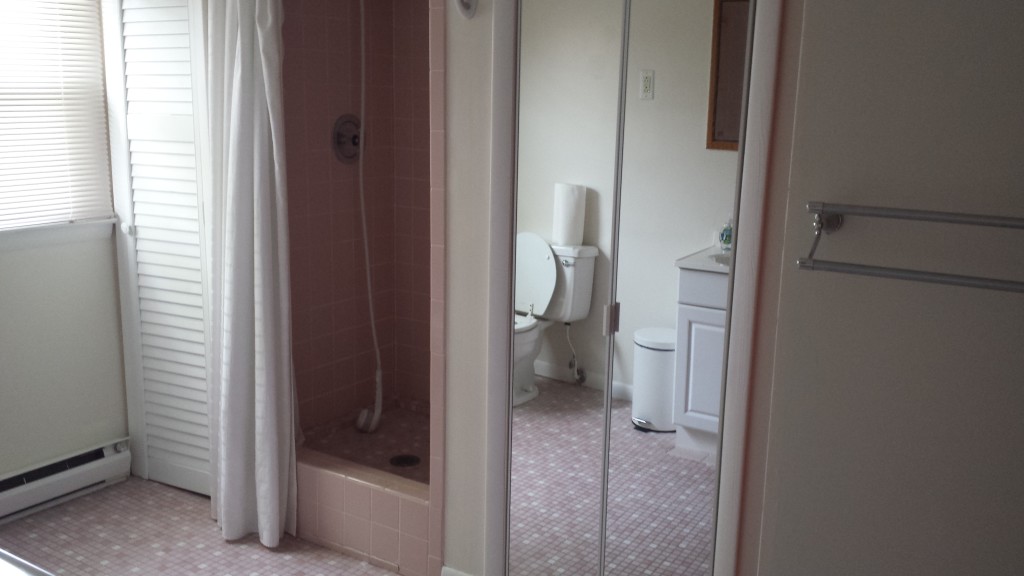 Please note the fact that the shower starts 8″ off the ground. 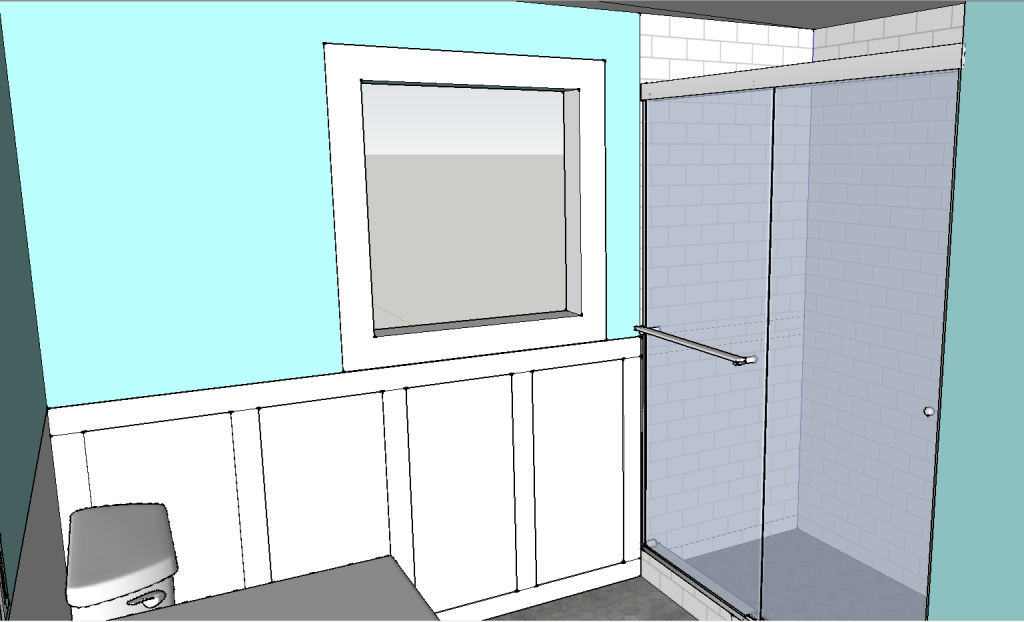