Fix All The Things 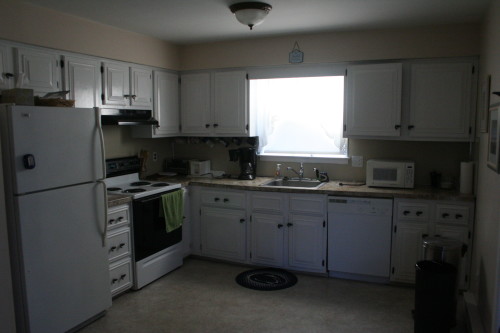 Hello kitchen. I can’t wait to destroy you.

2 thoughts on “Fix All The Things”