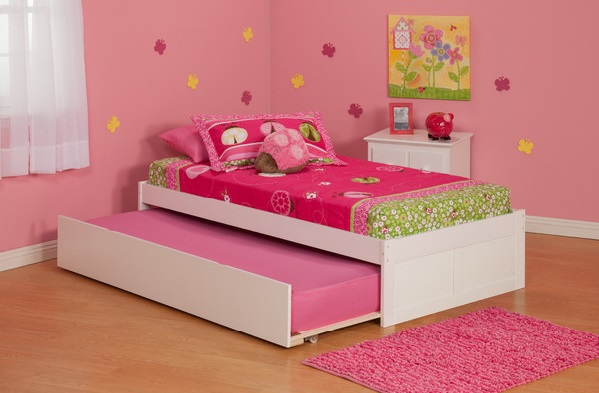 I got two of this bed, one with a trundle and one with storage, for the “kids room” at the shore house. 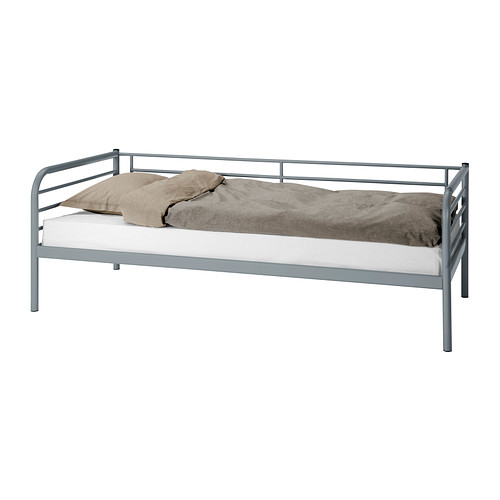 It has that cozy, mental institution vibe.