A Dash Button that Lets Me Sleep In 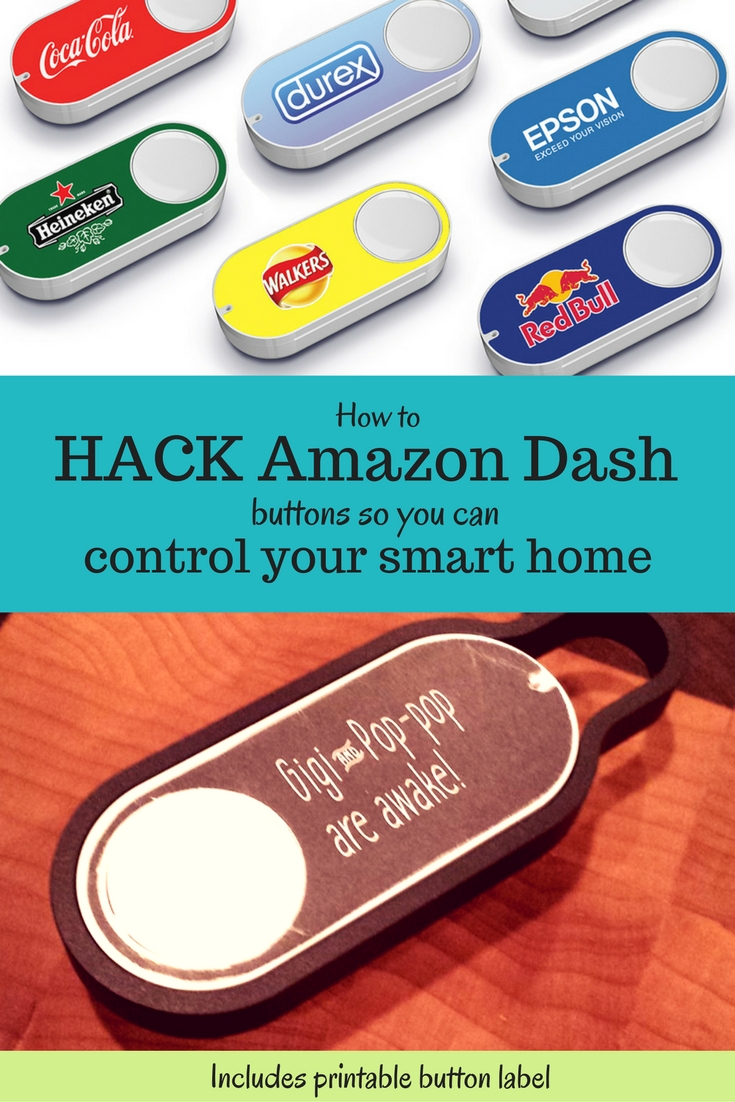 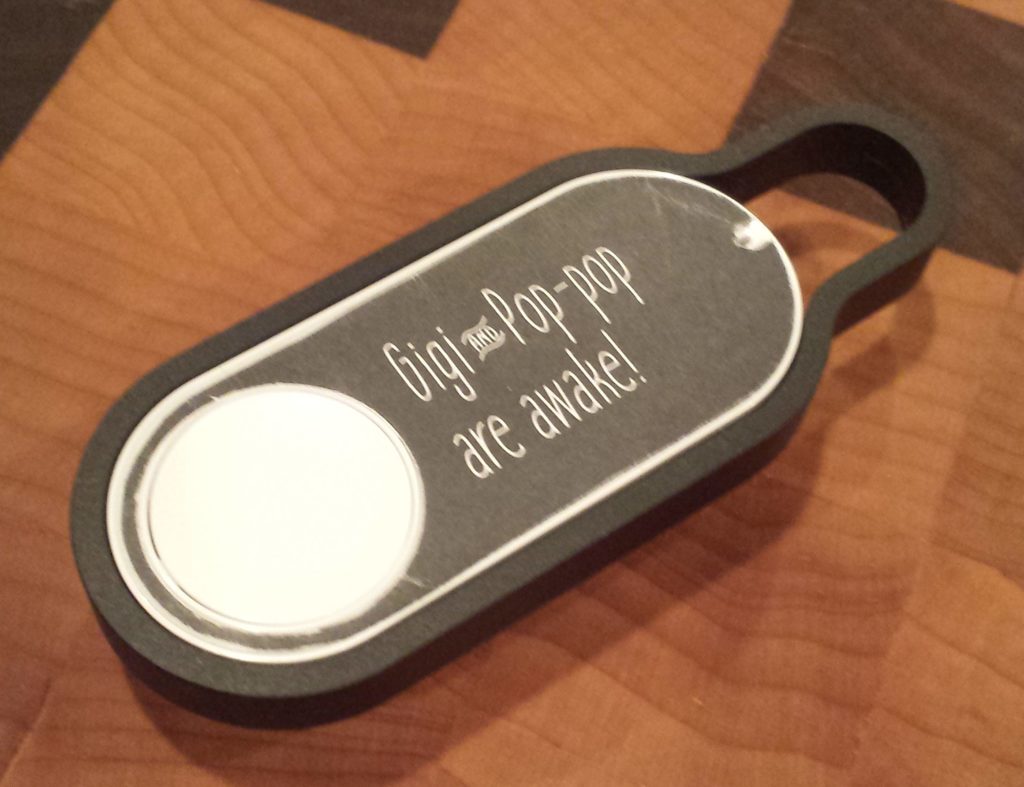 10 thoughts on “A Dash Button that Lets Me Sleep In”